Reduce Recidivism and Grow the Workforce

Reduce Recidivism and Grow the Workforce

As a premier advocacy organization, the SBAC maintains a continuous focus on problems, red flags, and concerns that arise in all corners of the public arena. Often, the issues we keen in on are causing a negative cultural, social, or economic impact. One issue that has impacted those three aspects of our society and that the SBAC has had increasingly more interest in is second chance hiring and getting returning citizens back into the workforce.

Earlier this year, the SBAC hosted Author and Chief Economist with Fifth Third Bank - Jeff Korzenik - to discuss 2nd chance hiring and the game changer it could be. Jeff perfectly articulates the positive impact - socially, culturally, and economically - second chance hiring could have in this SBAC virtual webinar which can be viewed below.

This issue is something the SBAC believes can be addressed with the recent influx of federal funds from the American Rescue Plan Act (ARPA).

This initiative is included in the SBAC's Small Business Package, which is currently circulating amongst members of the Illinois General Assembly. 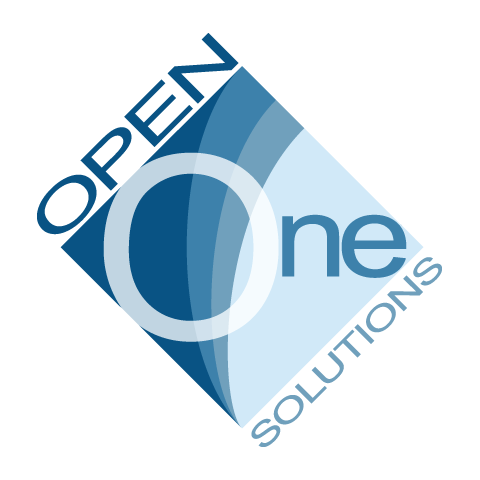